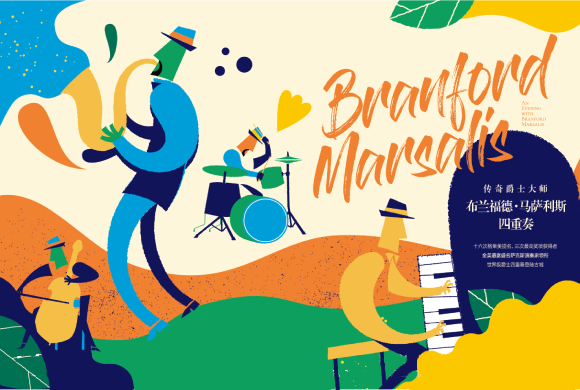 An Evening with Branford Marsalis

ONE OF THE MOST FAMOUS SAXOPHONE PLAYER IN THE WORLD

AFTER FOUR DECADES IN THE INTERNATIONAL SPOTLIGHT, THE ACHIEVEMENTS OF SAXOPHONIST BRANFORD MARSALIS CONTINUE TO GROW.

From his initial recognition as a young jazz lion, he has expanded his vision as an instrumentalist, composer, bandleader and educator, crossing stylistic boundaries while maintaining an unwavering creative integrity. In the process, he has become an avatar of contemporary artistic excellence.

The Branford Marsalis Quartet, first formed in 1986, remains Branford’s primary means of expression. In its virtually uninterrupted three-plus decades of existence, the Quartet has established a rare breadth of stylistic range and a continuity of personnel. The Secret Between the Shadow and the Soul, recorded in Melbourne, Australia in the midst of an international tour in the Spring of 2018, contains the mix of challenging original and classic compositions, and the range of moods from the tender to the explosive, that has defined the group. With its focus on melodic strength and extrasensory interaction, the album confirms that the Branford Marsalis Quartet remains a paragon of uncompromising jazz excellence.

While the Quartet thrives, Branford continues to expand his status as a musical collaborator that dates back to his early experiences as a sideman with Clark Terry, Art Blakey and his brother Wynton Marsalis and extends through encounters with Dizzy Gillespie, Miles Davis, Sonny Rollins, Herbie Hancock and Harry Connick, Jr.

As always, Branford also remains eager to join in musical ventures with artists in other musical realms. His relationship with Sting, which began with the pop icon’s first solo album The Dream of the Blue Turtles in 1985, was resumed when Branford contributed solos to Sting’s collaboration with reggae star Shaggy, 44/876. And Branford’s status among Deadheads, dating back to 1990 as the ultimate guest artist with the Grateful Dead, moved the spinoff band Dead and Co. to break precedent for the first time and announce Branford as a guest artist at the band’s August 26, 2018 concert in Arrington, Virginia.

Classical music also continues to play a growing role in Branford’s musical life. Sally Beamish reconceived her composition “Under the Wing of the Rock” to feature him after hearing Branford interpret another of her works, and Gabriel Prokofiev wrote “The Saxophone Concerto” for Branford on a joint commission from the Naples Philharmonic and the Detroit Symphony. Branford and the Ural Philharmonic performed and recorded the Prokofiev piece during August 2018 in Yekaterinburg, Russia. Branford has performed these and other works by Copland, Debussy, Glazunov, Ibert, Mahler, Milhaud, Rorem, Vaughan Williams and Villa-Lobos with leading orchestras in the United States and Europe, and served as Creative Director for the Cincinnati Symphony’s Ascent Series in 2012-13.

The roll of Branford’s contributions to the Broadway stage expanded in 2018 when he scored acclaimed director Kenny Leon’s revival of “Children of a Lesser God.” His previous efforts included music for the revival of “Fences,” which garnered him a Drama Desk Award and a Tony nomination, “The Mountaintop” starring Angela Bassett and Samuel L. Jackson, and the revival of “A Raisin in the Sun.”

All of these achievements have been supplemented by Branford’s efforts beyond the realms of performance and composition. After directing Columbia Record’s jazz program, he founded the Marsalis Music label in 2002. He has held workshops on campuses around the world, while establishing extended teaching relationships with Michigan State, San Francisco State and North Carolina Central Universities. After the devastation wrought by Hurricane Katrina, Branford joined his friend Harry Connick, Jr. and New Orleans Area Habitat for Humanity in the creation of the Musicians’ Village, a community in New Orleans’ Upper Ninth Ward that provides homes to displaced families of musicians and other local residents. The Ellis Marsalis Center for Music, honoring Branford’s father and Connick’s teacher, provides state-of-the-art performance, instruction and recording spaces at the heart of the Village. For these and other efforts, Branford received an Honorary Doctorate of Letters from Tulane University in 2017, adding to a series of awards including three Grammys and his citation (together with his father and brothers) as a Jazz Master by the National Endowment for the Arts.

Branford continues to spread the message of his music around the world, including Russia, where he appeared in St. Petersburg’s host-city celebration of International Jazz Day 2018, and China, where he headlined Shanghai’s JZ Jazz Festival the following September. Regardless of context or location, Branford Marsalis remains steadfast in his quest for musical excellence. 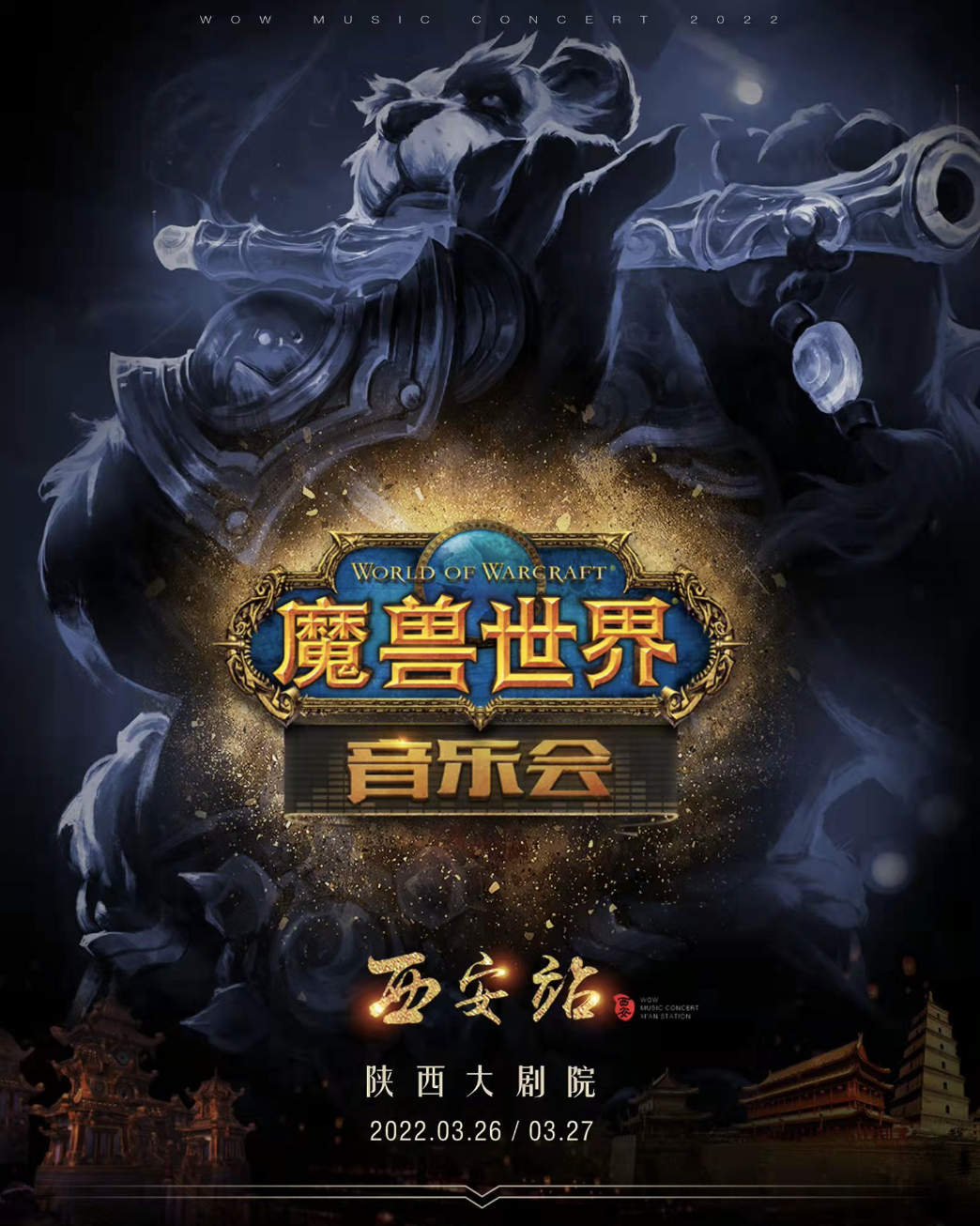 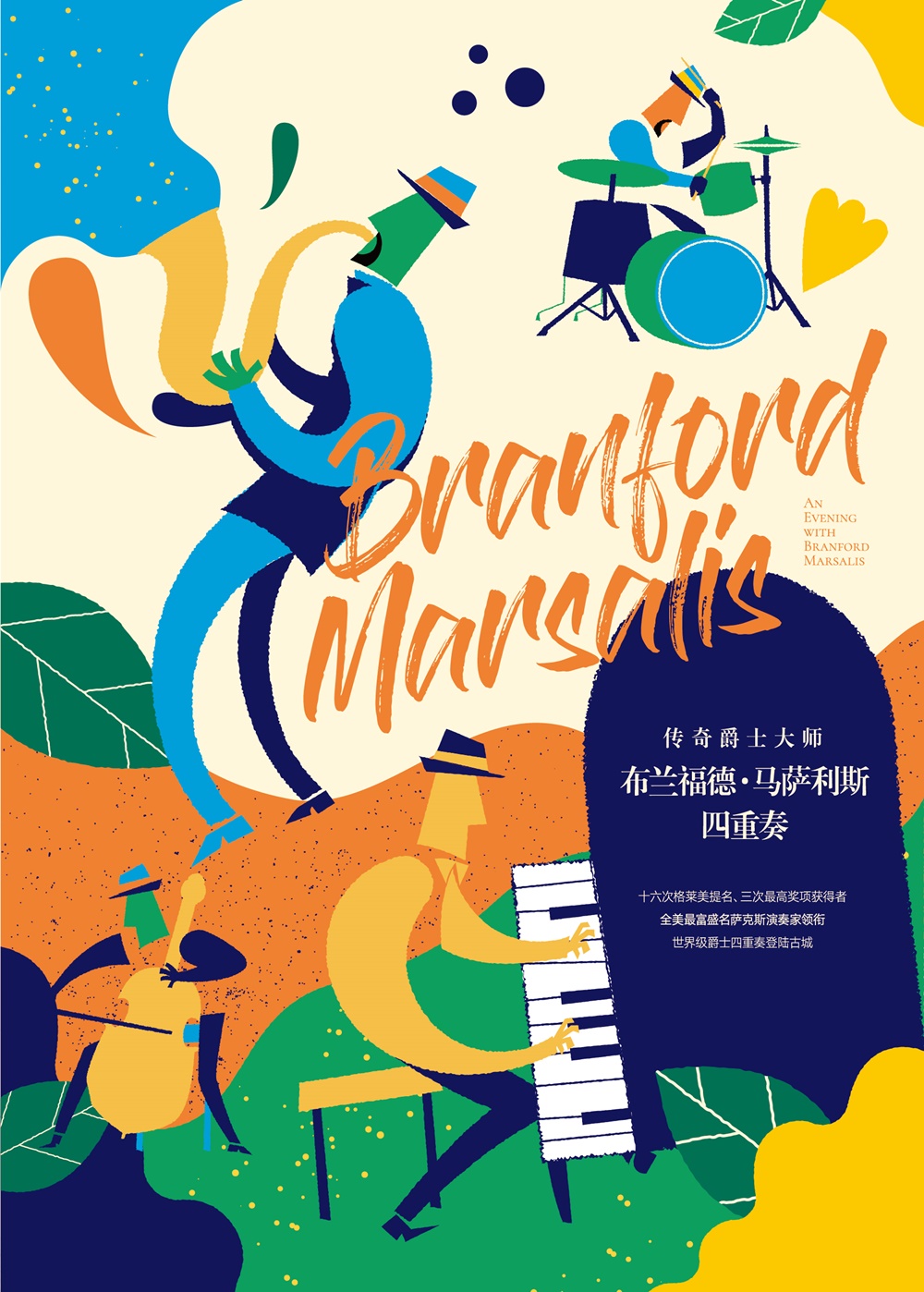